PRIZED ICON to stand at Kooringal Stud in 2019

Kooringal Stud is excited to announce that dual Group One winning stallion Prized Icon will join our roster in 2019.

Prized Icon (5c More Than Ready (USA) x Tropical Affair) burst on to the scene as a two-year-old with a third placing in the Breeders Plate behind Capitalist, it was another three placings in Listed and Group class proving his ability over the sprint distances before breaking through in the 1600 metre Listed Fernhill Handicap at Randwick.

It was only one week later that Prized Icon captured his first Group 1 success in the time-honoured Champagne Stakes over 1600 metres at the same track.

From his seven starts as a two-year-old Prized Icon was never out of the placings and his versatility was proven from 1000 metres to 1600 metres.

Prized Icon’s most stunning win was that in the Group 1 Victoria Derby where a booming finish saw him kick clear and win by 2 ½ lengths to cement himself as one the most impressive three-year-olds in the country.

“He has a presence about him that matches his speed and agility as a 2-year old, developing into strength and stamina as a 3-year old. A rare combination of a great attitude and proven Group 1 ability” Glyn Schofield.

Prized Icon has gone on to place another 12 times at Listed and Group Level across Australia amassing well over $2.1 million.

The stunning son of More Than Ready will stand at an introductory fee of $11,000 inc GST and join Duporth, Magic Albert and The Brothers War (USA) standing at Kooringal in 2019. 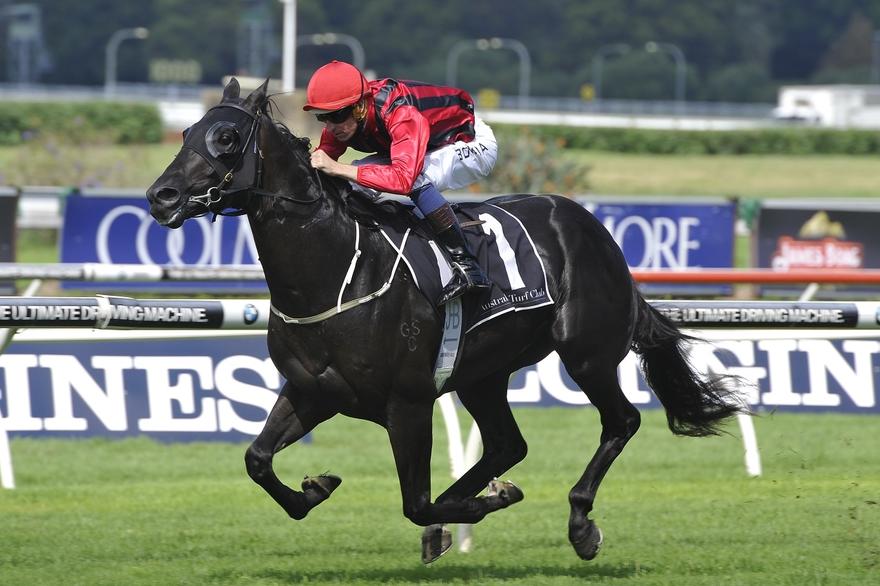