The hot streak continued for The Brothers War when Bluff 'N' Bluster was successful at Randwick on Saturday (December 19).

Bluff 'N' Bluster ran on strongly from back in the field to claim the $125,000 event in stylish fashion.

The four-year-old is from the first crop of Kooringal Stud's War Front stallion The Brothers War (pictured), who has enjoyed an outstanding run in December.

Hot on the heels of his son Ancestry's black type win at Flemington, The Brothers War has been in the limelight with Run The Table winning at Happy Valley in Hong Kong and Halo Warrior saluting at Corowa leading up Bluff 'N' Bluster's metropolitan success.

Bluff 'N' Bluster is from the Spectrum mare Miss Hathaway and has now registered three wins and eight placings and more than $130,000 in prizemoney from 17 appearances. 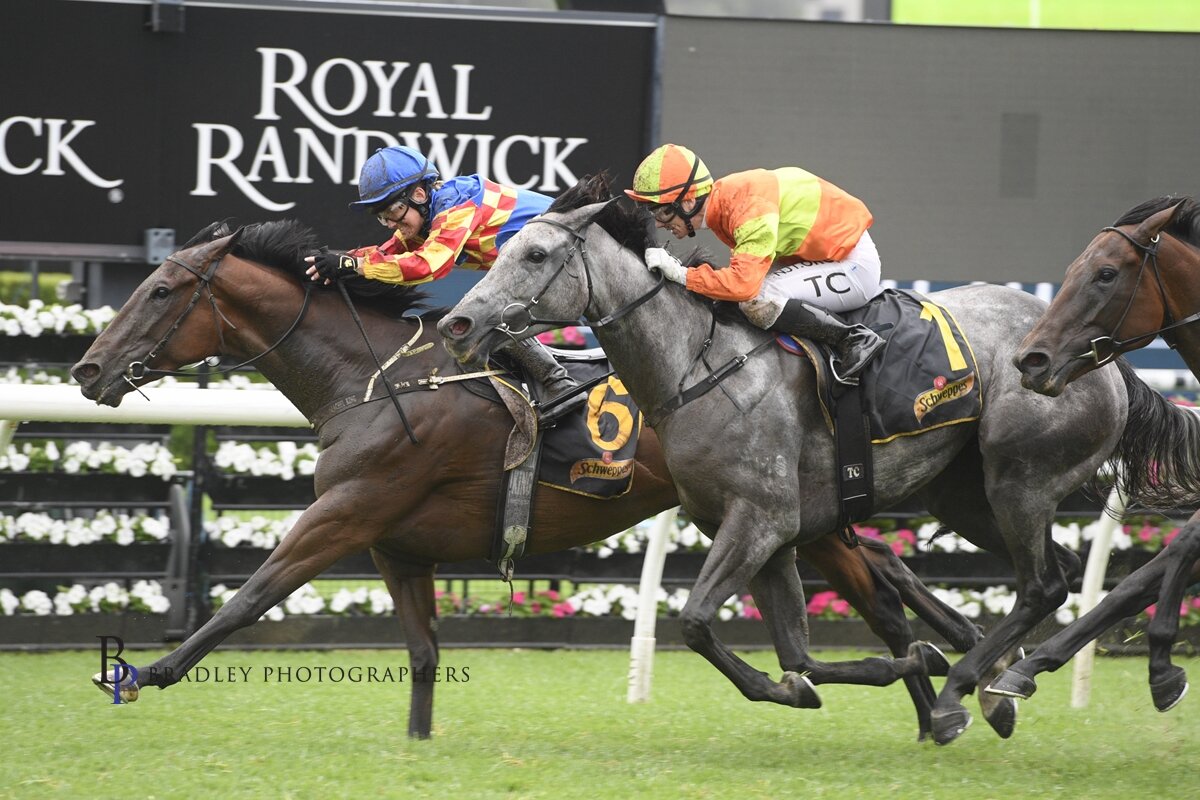